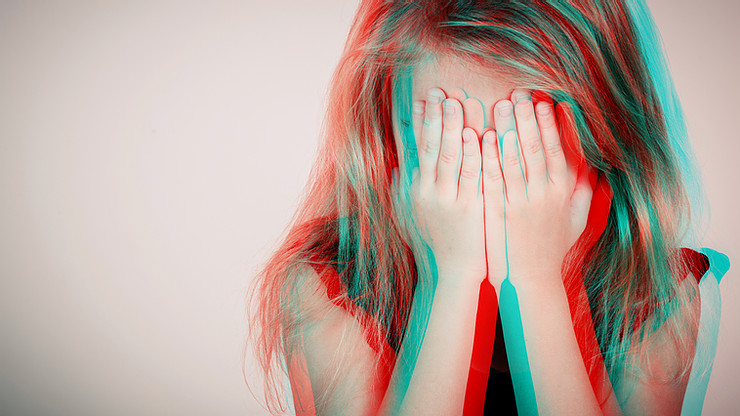 I debated on whether or not to write this post.

Because I don’t want to be “that girl”.

And while I am not THAT girl, I AM this girl.

A girl who is trying - like many of you - to juggle being mom, wife, daughter, friend, Christian, Friends aficionado, coffee lover … and battling mental illness.

Bipolar to be exact.

I’m pretty sure my parents would be mortified that I’m sharing this. With an understanding position - they don’t want their daughter labelled or her chances at success limited by others opinions (read:fears) of my illness.

But the truth is, I feel called to help women live a life aligned with their purpose.  And that starts with loving themselves. Loving who their Creator, well, created them to be.

And how can I espouse self love to others, but hide in shame over a piece of who I am?

That’s not to say that I have broken free of shame.  Far from it.

But I am learning to fall on my knees about this issue before the one who breaks all chains.

For healing?  Not such much anymore.  Not because I don’t think he’s capable of healing me.  Because of course he is.

But because I think I am finally starting to understand that sometimes the miracle of God does not happen in the “healing from”, but in the “living with.”  Sometimes, just sometimes, the “living with” is the protective tether keeping us connected to the source of our strength.

Don’t get me wrong. I would love for this illness to be banished from my life.  From all life. It is very much like a cancer of the mind.

I mean, having biploar is hard.

Being a momma with bipolar breaks my heart on the regular as I see the fear, confusion, worry, anger, hurt envelope my child’s eyes when biploar strikes.

And suffering from mental health in the Christian community?  Unfortunately, can make it harder. I can’t tell you the number of times my faith has been scrutinized or alleged unrepented sins questioned by well meaning Christians.

Maybe we are being called to hard so we can point to the one that can sustain.

Maybe we are being called to hard so we can be blessed with the opportunity to lead others through their hard.

Maybe we are being called to hard because God wants to create a ripple effect through our lives to touch hundreds.  We just can’t see it yet.

And maybe, just maybe, it is the hard that safeguards us from the complacency and lethargy of easy.

I used to think of bipolar as robbing me.

It’s made it difficult to hold down a “normal” job; It’s caused financial hardship; It’s put a wedge in relationships; It’s transformed me from mother to monster; It’s tempted me with death on too many occasions to count.

So yeah, I’ve seen it as a villain.

But you know, isn’t it true that perspective is everything.

What if I start looking for the blessing in the bipolar?

What if you start looking for the blessing in the hard you’re called to walk through?

Truth be told, if it wasn’t for my bipolar I probably wouldn’t have ever started walking down a wellness path that has connected me to so many amazing women all over the world.

If it wasn’t for my bipolar I wouldn’t have the testimony of healed relationships, miraculous provision, and a deep, experiential song of hope in my heart.

I certainly don’t have it all figured out.  And I am still trying to cover my fear of the future with faith in who holds the future.

But then again, that’s not what I have been called to. 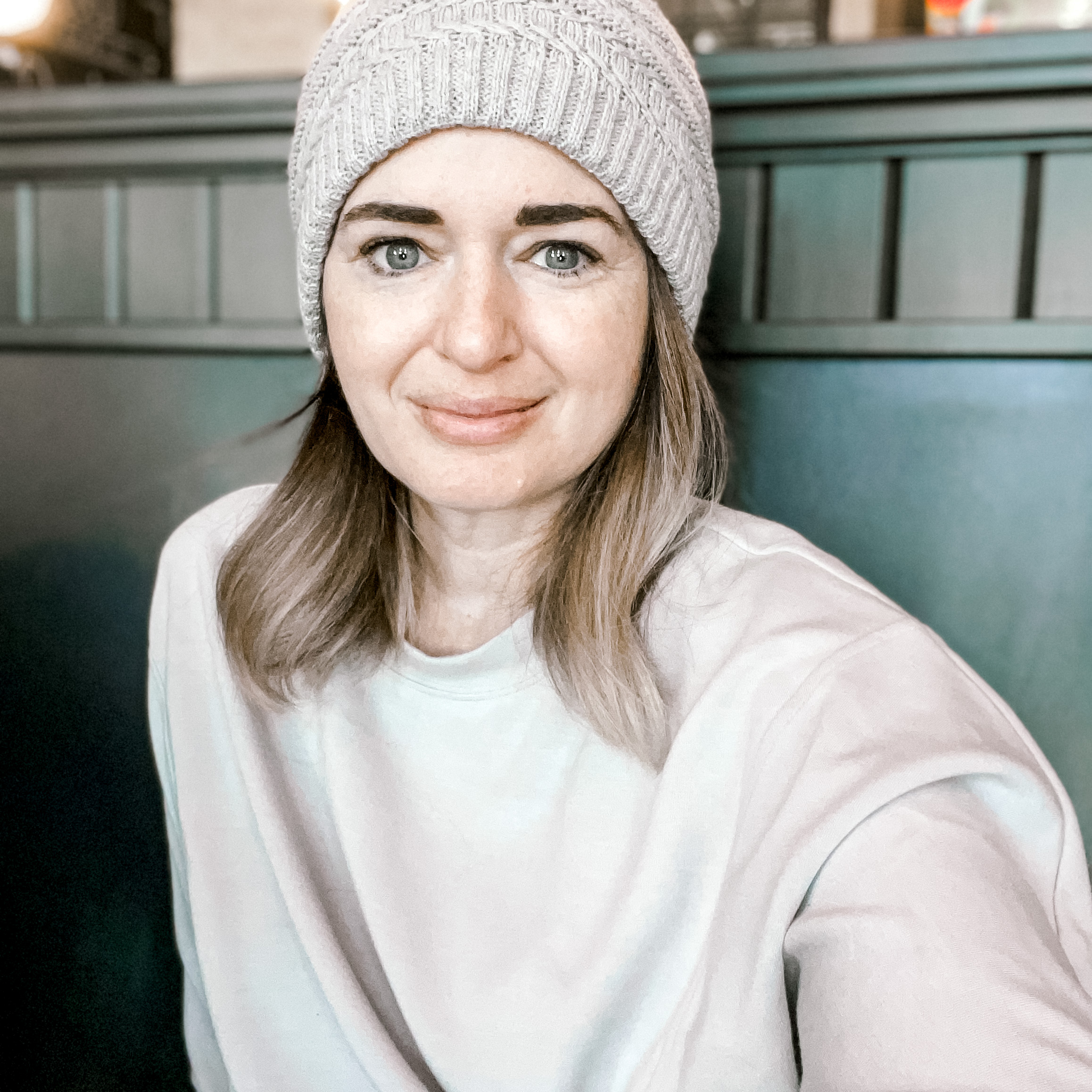 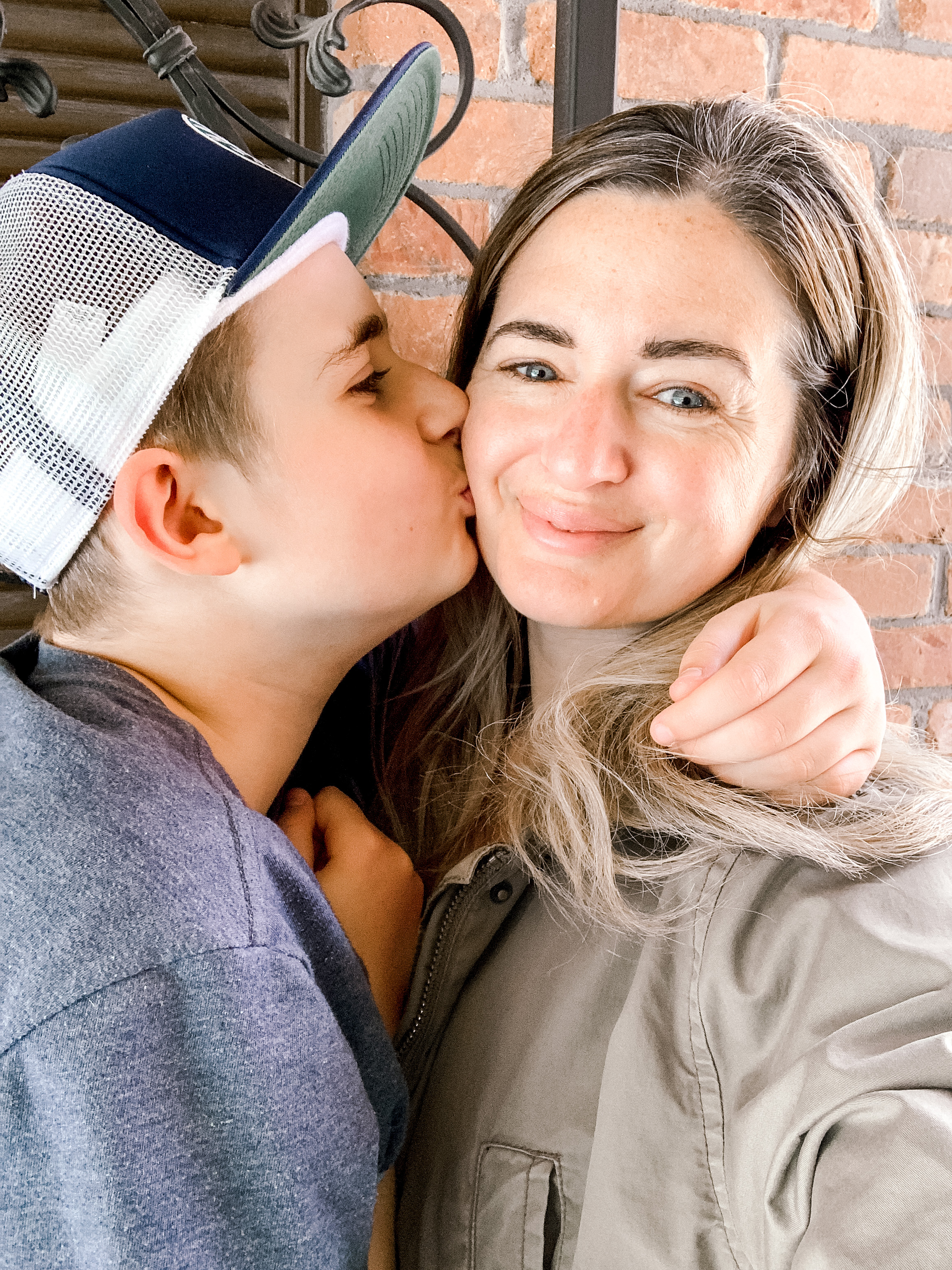 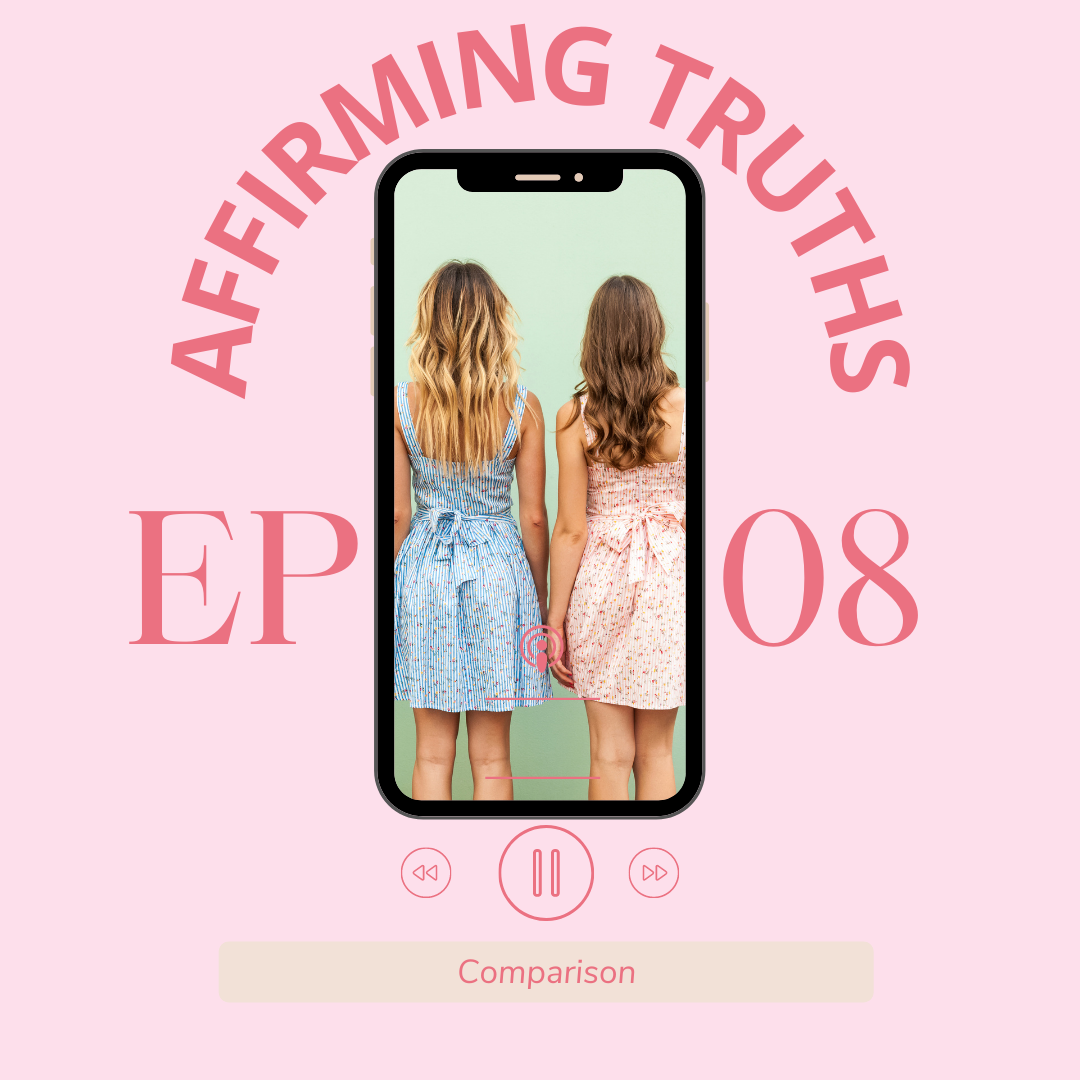